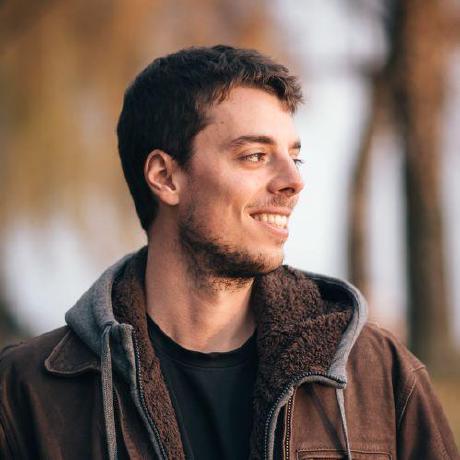 I am a research engineer at the Realistic Graphics Lab at EPFL in Switzerland working with Wenzel Jakob on the Mitsuba 3 renderer. I graduated with a Master's in Computer Science from EPFL in 2018 and have been interested in Computer Graphics since 2015. I had the chance to join Christophe Hery and do two internships at Pixar, mainly working on implementing state-of-the-art methods in their production renderer, RenderMan. In 2018, I joined Weta Digital in New Zealand. First as an intern, working on my Master's thesis under the supervision of Andrea Weidlich. Later I became a Rendering Researcher, working on Manuka, Weta's in-house production renderer. In 2019 I moved back to Switzerland and joined the Realistic Graphics Lab at EPFL, working on the Mitsuba 3 renderer and other research projects in differentiable rendering. 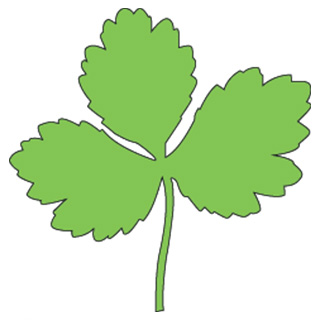 Mitsuba 3
Mitsuba 3 is a rendering system for forward and inverse light transport simulation. 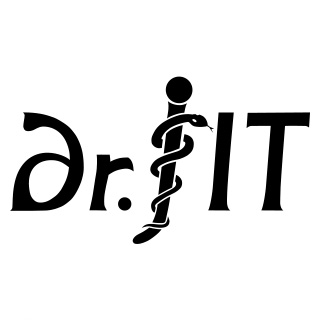 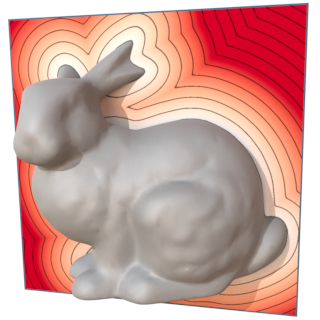 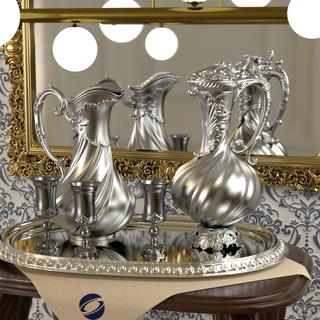 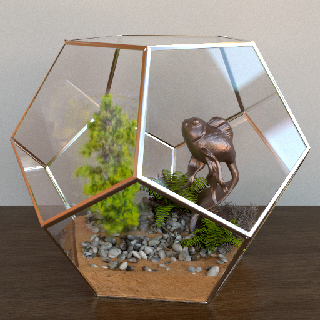 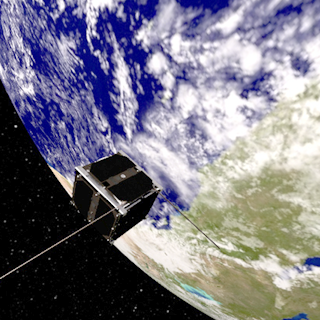 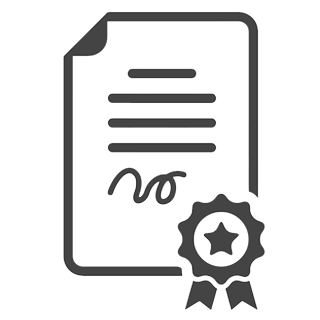 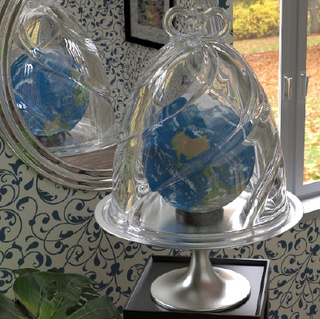 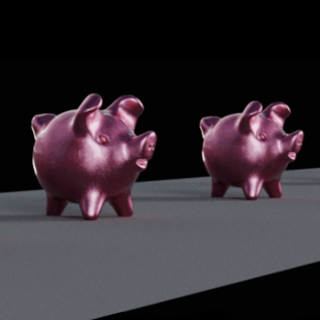 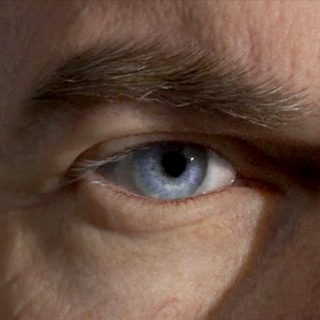 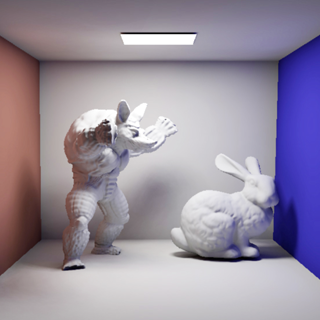